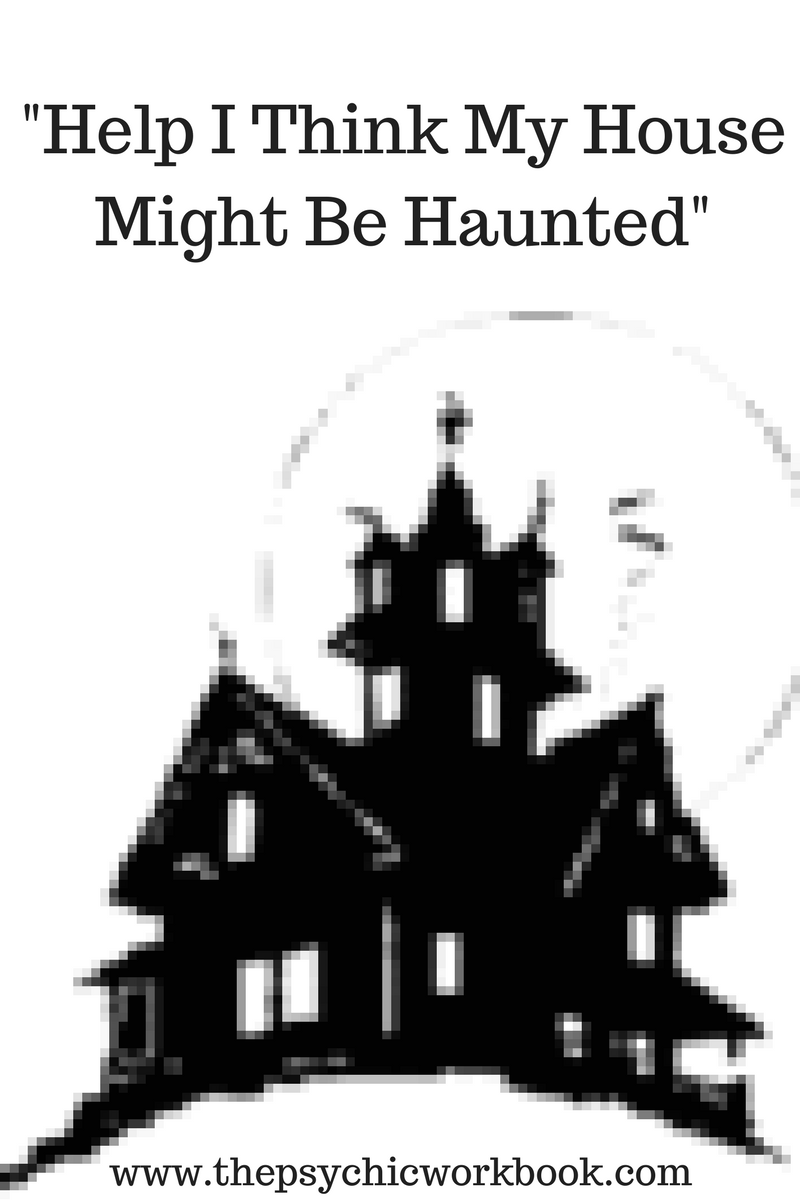 Yes, It Could Be That Your Home Is Haunted. 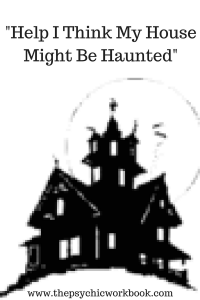 It can be scary, I know, I’ve been there. When I was growing up there was a lot of ghostly activity in my family home. I’ve never really called it haunted though, I was just used to it. Hearing footsteps, things that go bump in the night, odd sensations, seeing spirit, and a lot more. My grandad would visit, a lovely lady from the turn of the early 1900’s and a few more that came and went. We could live with it though, most of the time.

People typically consider that ‘something’ is present in the house because they get a ‘vibe’ or a feeling about the place. I find that most often it’s women who report this, although some men are sensitive to it as well. People tend to have a sense that a place is haunted if the ‘vibes’ makes them feel uncomfortable. If they get ‘nice’ feelings they commonly just say that the place has a lovely atmosphere. Either can be hauntings, and equally, they might not be!

Do ‘Bad’ Vibes Mean Your House Is Haunted?

People may feel uncomfortable or as though there are negative vibes just because they don’t understand what they’re experiencing. I don’t mean that in a patronising way but many people have never experienced anything remotely paranormal. If they then walk into a property that is haunted, regardless of whether it’s a problem spirit or their own friendly relative that’s just saying hello, they may interpret the feelings as negative simply because they’re not used to them. After all, if we sense the presence of someone behind us and turn round to find no-one there, it can be disconcerting. (Personally, I’m more surprised when there is someone there, that’s why I can appear jumpy!) You may also get negative vibes because the haunting is caused by an earthbound spirit or in cases that aren’t traditional hauntings. For more on different types of hauntings see  the article on What Causes Hauntings.

Signs Of A Haunting

Activity such as unexplained sounds, knockings, objects being moved or vanishing, electrical faults and other more physical things may occur alongside a feeling. Or on their own. Always look for a common sense, practical explanation before jumping to conclusions that you have a spook.

In some situations you may even see apparitions. Apparitions aren’t necessarily a full sighting of a spirit walking through the house. They may be shadows, fleeting glimpses, assuming your partner (or someone else) just walked in behind you but when you turn round they’re not there. Seeing a mist, in severe cases seeing water on the floor or running down walls or through ceilings. Actual water appearing from nowhere with no possible cause, plus, of course the actual figures that you may see.

NOTE: If you have signs of a haunting and water is appearing with no known cause it’s probably time to get someone in who knows what they’re doing!

Don’t Live In Fear of Being Haunted

Quite often though, activity indicating that a house is haunted is minimal and people, as we did, live quite happily alongside their other-worldly visitors. Some people even live in complete ignorance of a haunting. Perhaps because they are not in the least bit sensitive to it, combined with the haunting being completely benign with no need for communication with the physical world. Also, be aware that actually seeing a ghost is really quite rare.

What Can I Do If I Think My House Is Haunted?